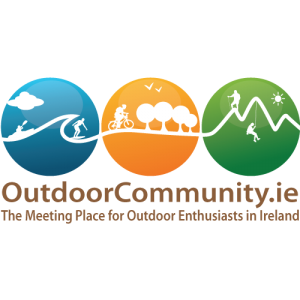 Red Bull Cliff Diving World Series 3rd And 4th Of August 2012 From 27 metres high and reaching speeds of up to 85kph, the world’s best divers will compete head-to-head in seven stops including Ireland between June and September. At the moment the location hasn’t fully been revealed, But we can almost say it will […]